Melbourne could host all the build-up tournaments to the 2021 Australian Open Tennis Australia on Monday told the Associated Press logistics, including draw sizes and scheduling, were being worked through for the weeks ahead of the Australian Open, which is due to start January 18. The Australian Open and all the regular regional leadup tournaments for the season’s first tennis major are set to be staged in Melbourne in January, with organisers aiming to minimise risks for players travelling and quarantining during the coronavirus pandemic.Tennis Australia plans to transfer tournaments usually held in Sydney, Brisbane, Perth, Adelaide and Hobart to Melbourne, where a quarantine and practice hub and a bio-secure playing hub will be set up. But it’s yet to be given the all-clear.Australia’s international borders are mostly closed, and there are still differing domestic travelling restrictions between states.- Advertisement – – Advertisement – – Advertisement – 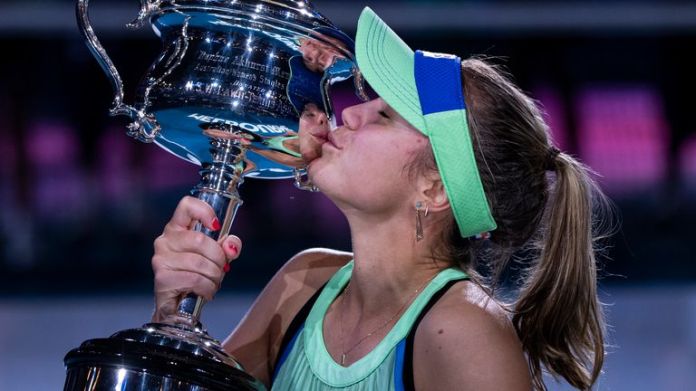